Emil grew up in New Orleans, Louisiana and immediately after graduating from High School enlisted in the U.S. Navy. While in the Navy he served as an Operation Specialist onboard two ships; the U.S.S. Charles F. Adams DDG-2, stationed in Mayport, FL and the U.S.S. Reed FFG-30, stationed in San Diego, CA. He also completed a 4 year shore duty tour at 32nd Street Naval Base San Diego, as a Military Police Officer. After receiving an honorable discharge for nearly 10 years of active service he attended California State University, San Marcos, where he received a bachelor’s degree in business & accounting. Shortly before graduating from Cal State, he started his own accounting firm, Meyer Consultants, in Temecula, CA. Having a passion for construction, Emil has built several custom estate homes as an owner builder. Emil is married and has two beautiful daughters. He enjoys studying and learning about God’s word, traveling, and spending time with family and friends. 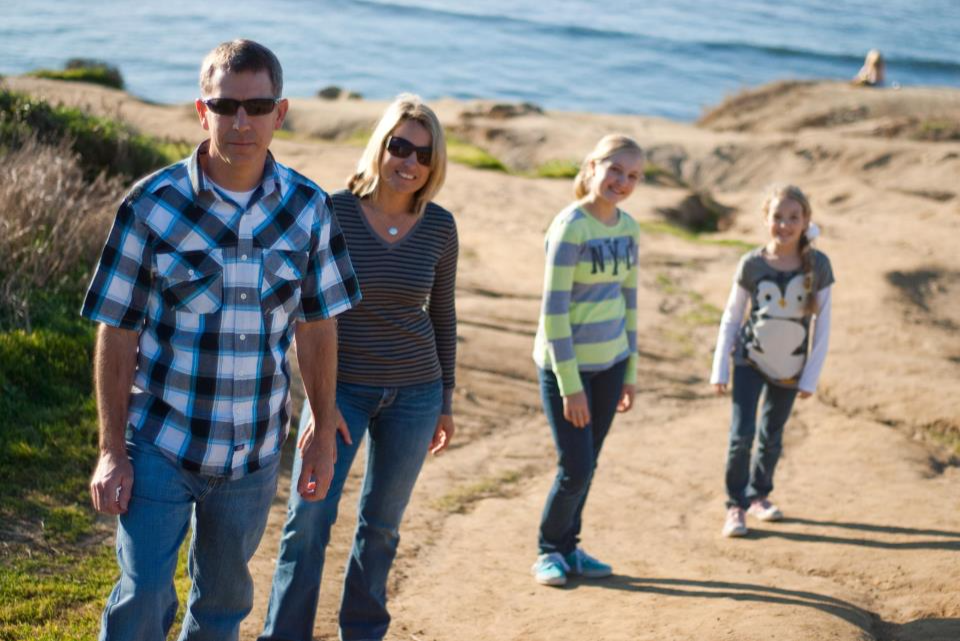